Margaret started shooting in the 50's at the Akarana Club until 80's where they swapped clubs and shot with Clevedon until 2000's. Margaret also shot smallbore with the Howick Rifle Club.

Margaret made her first NZ Ladies team in 1972 and shot, coached and managed many teams. Margaret coached Tina Simon to a 35.7 at 1000 yards at Trentham in 1992 in trying conditions.

Married to Max in 1957, they had 4 daughter's and will be missed out at the range. 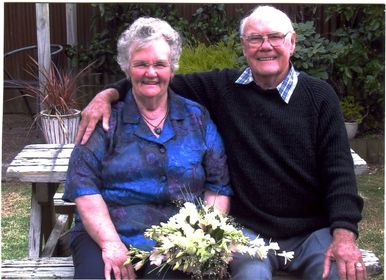