The North Island 300 Metre championship was held on the 18th&19th May 2019 at the Te Puke range on Maniatutu Road, Pongakawa.

The small turnout of 12 shooters for day 1 and 13 for day 2, meant only two details were required to complete each days shooting. The small field didn’t mean that there wasn’t going to be some quality shooting shown, as there were some good scores posted.

Day 1 opened with overcast conditions, with showers threatening. A light Southerly wind provided a right- hand breeze. The sling shooters went to the butts as the F and FTR were first to shoot with one TR to keep them company. The pace was fast with two possible 600s and a 599 for F and ten points between the FTR shooters. That ten points ended up on a next door target and it could have been a draw.

After a change at the butts, detail 2 got underway with the wind having picked up a little. Nothing nasty, just interesting. Scores were again reasonable with Lindsay showing the way with 594 followed by Rob and Irene. Paul was shooting F in detail 2, as he and Makiuni were sharing a rifle, and also posted a 600 to avoid shouting the beer for the weekend.

Day 2 dawned bright and sunny with a very light westerly that would build through the morning to be a strong rear fishtail by midday. We lost one, but gained two in numbers, which gave us 13 shooters. The details shot in the same order as the previous day and scores were a little lower as conditions were more interesting with Steve scoring 599, Makiuni 597 and Shane 596 for F, and Michael a 594 for FTR after the first detail.

Detail 2 came out of the butts to what seemed like a howling headwind on their walk back to the firing point. A few mutters were to be heard.   Shooting got underway with a brisk tailwind moving through zero for the full 75 minutes of the match. A bit unfair on Paul, having to shoot in different conditions to the rest of his class, but he did well to score 594. Lindsay was again top of the pile for ISSF with 582, then Rob 581 and Irene 578. 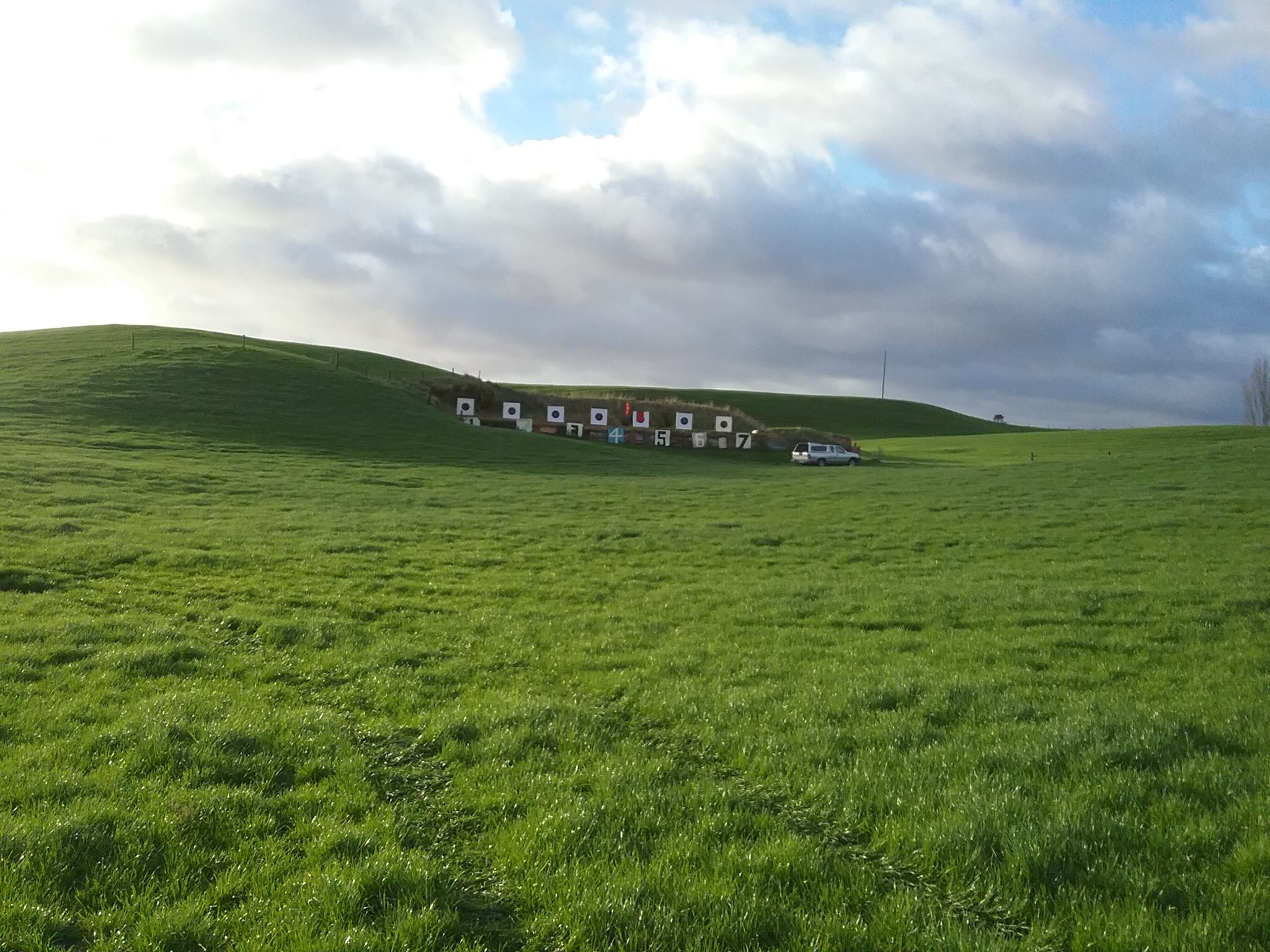 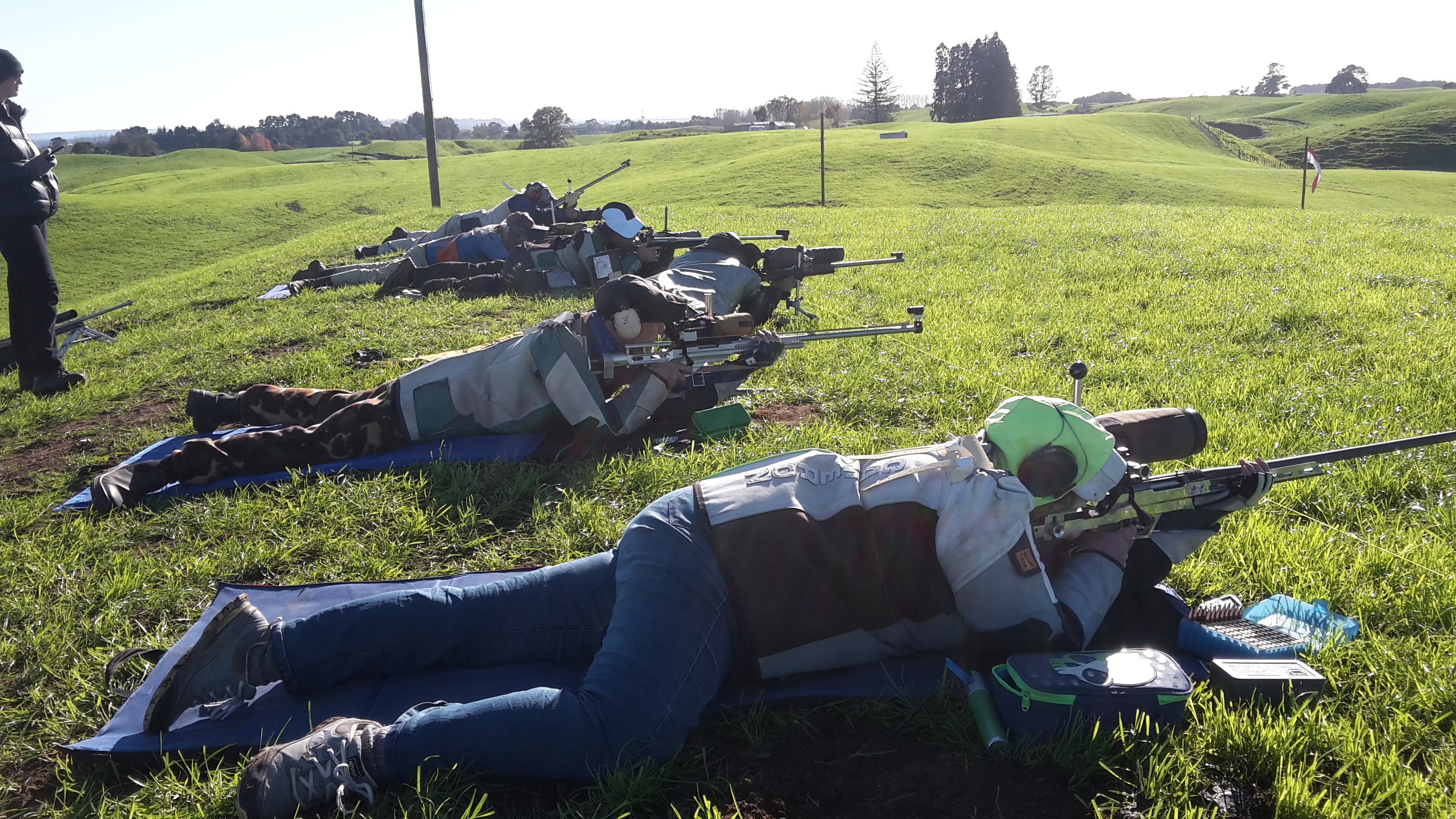 Posted 4 years ago 2 Minute(s) to read