The individual matches of the 2013 Oceania Fullbore were shot on Seddon Rifle Range Trentham Wellington New Zealand Sunday 13 Jan 2013.  Ten shots at each of the three short ranges and fifteen shots at 900 and 1000yards in a rain affected day.  As well as rain competitors had to deal with strong rear fishtail winds. 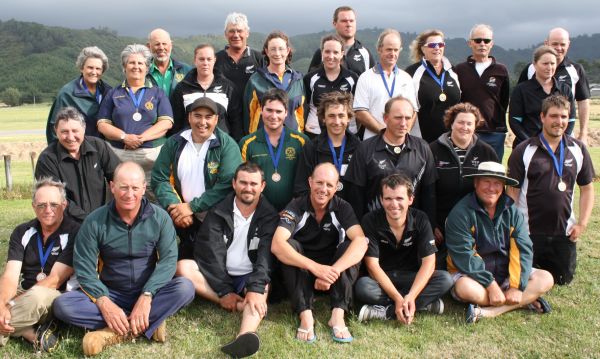